How to get here

The Nadì Restaurant is located in Via dei Fiorentini n. 3 in the Sassi of Matera, in particular in the Sasso Barisano.
Via dei Fiorentini is one of the few driveways of the Sassi, entering from the intersection with Via Daddozio you can reach the restaurant by car, although it is advisable to get there quickly on foot by going down the wide staircase that from Piazza Vittorio Veneto arrives after a few meters to restaurant.

The strategic position makes this restaurant the ideal place to eat, a must to taste the typical cuisine of Matera after a nice walk in the Sassi or in the historic center of Matera.

ZTL Timetables Sassi di Matera - Important for those arriving by car
The apartment is located in the center of the Sassi of Matera, a limited traffic area, whose hours of prohibition of transit are: Every day: 10:00 to 20:00

How to get to Matera 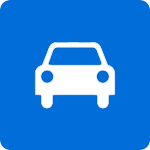 Tyrrhenian coast - A3 Salerno - Reggio Calabria Sicignano exit, follow the SS 407 Basentana towards Ferrandina and the SS 7 Appia to Matera 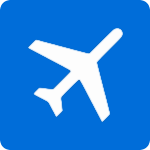 Bari Palese Airport
is about 50 km away, continue by shuttle bus to Matera By renting an autov from the Airport follow the SS 96 direction Altamura and the SS 99 Altamura - Matera 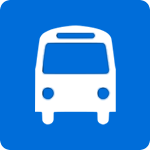 Autobus
Matera can be reached from other regions of Italy and from abroad by:

Pugliairbus, shuttle service to and from Bari Palese airport 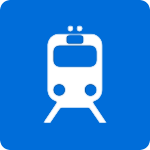 Train
The railway stations served by Trenitalia closest to Matera are those of Ferrandina Scalo (39 km) and Bari (66 km).

From Ferrandina Scalo it is possible to reach Matera by bus (timetables on the FAL website - Ferrovie Appulo Lucane) ferrovieappulolucane.it

From Bari it is possible to reach the city of Sassi by FAL trains (or FAL buses on public holidays) ferrovieappulolucane.it. Coming out of the Bari Centrale station you arrive in Piazza Aldo Moro, turn left to reach the F.A.L. from where various trains depart to reach the station of Matera Villa Longo, Matera Centrale and Matera Sud in about 90 minutes.